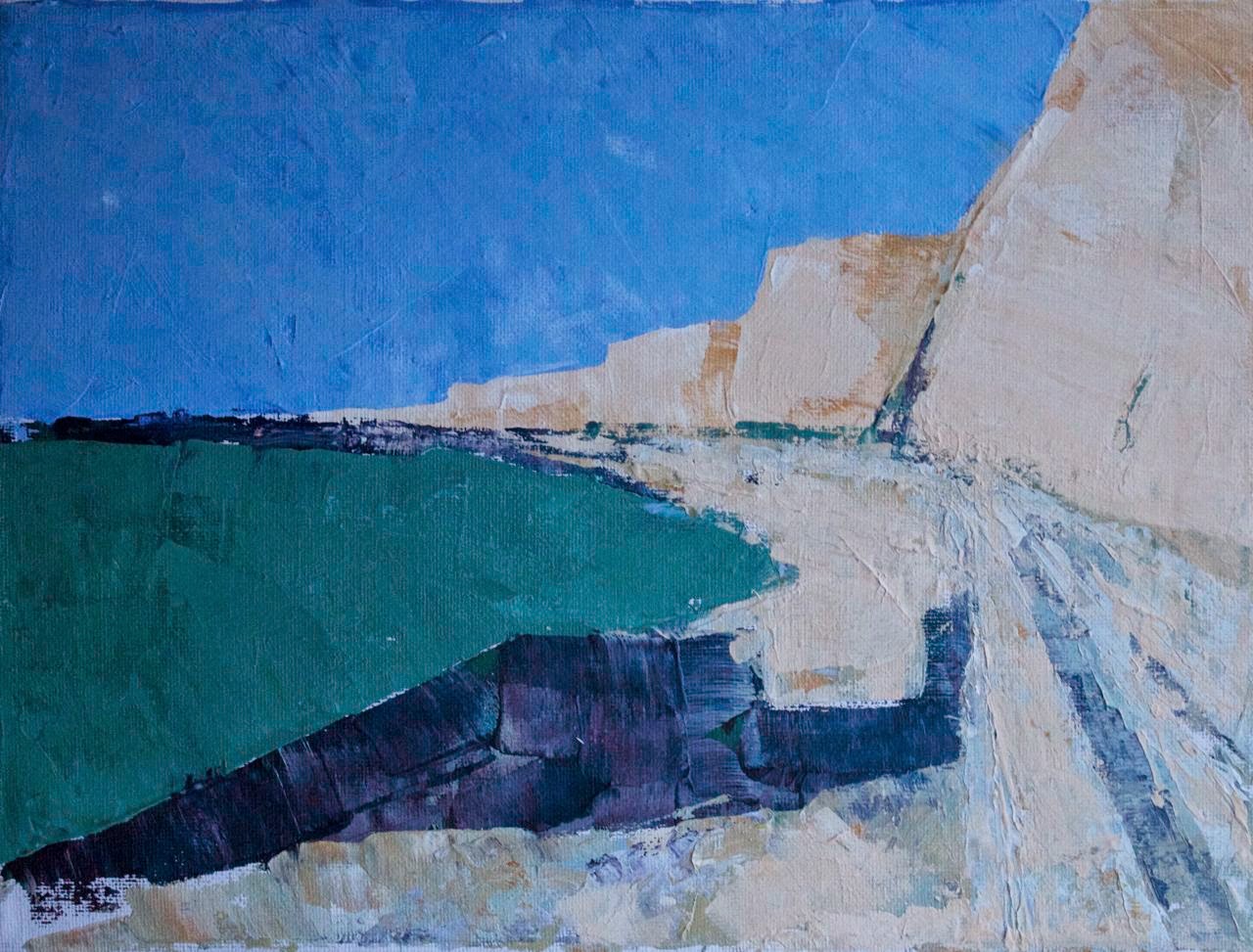 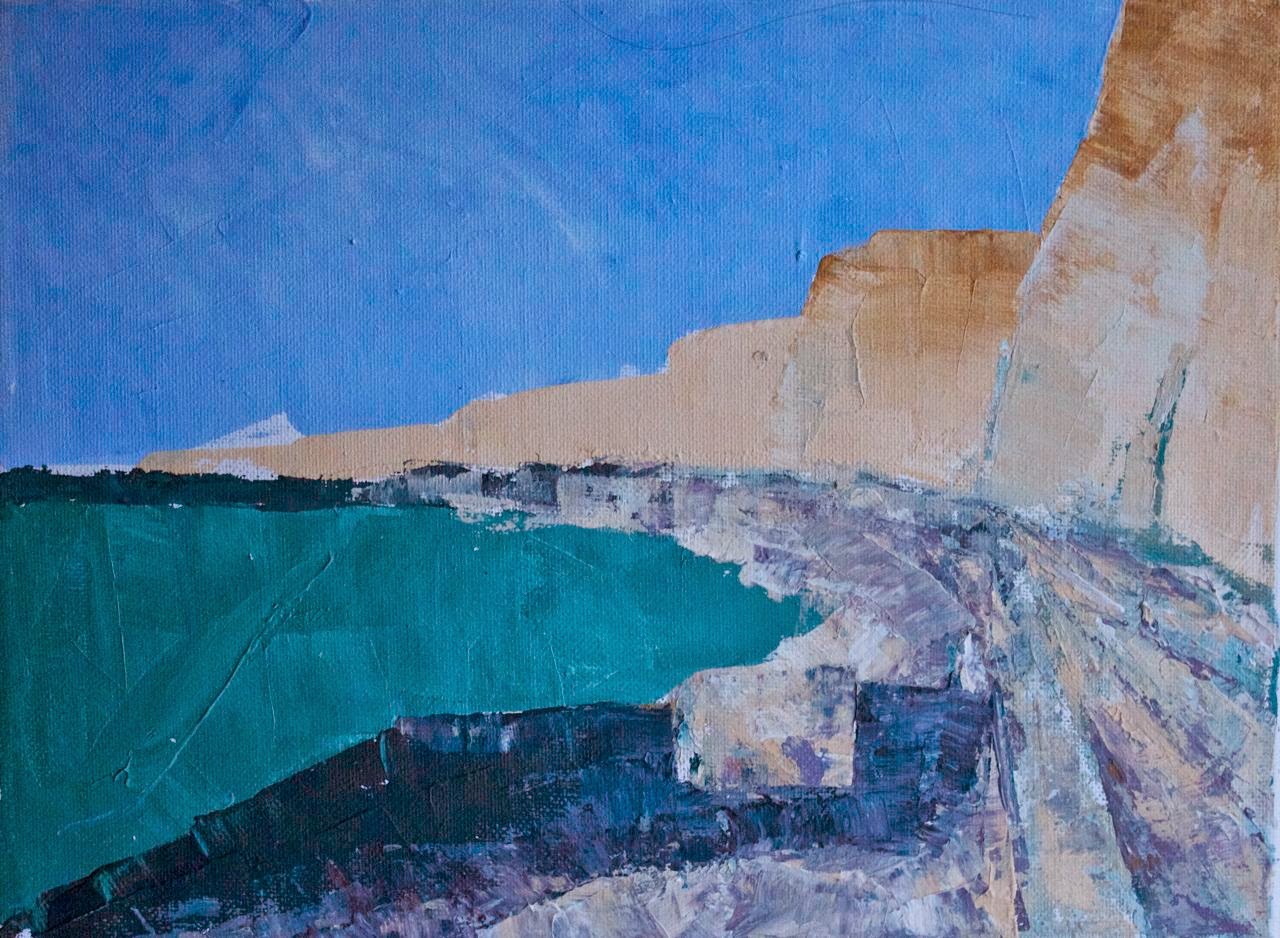 User pictures: http://www.boredpanda.com/bicycle-escalator-cyclocable-trondheim-norway/
Posted by Russell H at 01:17 No comments:

Brighton artist calls for research on prevention, in our battle against breast cancer

During a talk to launch an  exhibition of his art, including nudes and scans of womens' breasts, Jamie McCartney said he supported Breast cancer UK because it focuses on prevention rather than cure. The show runs to 9 November 2014 in Ground Coffee Cafe, Hove, UK.

Jamie makes his art by scanning body parts and recombining the scans into prints. He showed a poster  he has made of hundreds of scans of women’s breasts, one version in bras and one naked. The posters are on sale for £10, of which £2.50 goes to charity. Some people commented this is exploitative; Jamie counters that yes, he enjoys bodies, so do many other people, so let's raise money for charity, and public awareness.

Jamie also mentioned something else that made me think. He mentions that he has chosen to support Breast Cancer UK because, he said, it is the only charity that campaigns to prevent breast cancer (rather than try to cure the cancer once started). I did a search, and found others looking for prevention, but none that state so clearly that our modern environment must be closely looked at.
100 years ago breast cancer was unheard of. Now 1 in 8 women (and some men) will get it, one in 5 of these will die). So what is is about modern life that give rise to this cancer? It might be an uncomfortable answer – plastic bottles have come under suspicion, as have chemicals in under arm deodorants. Whether uncomfortable or not, we need to focus efforts on what is causing the cancer. What communities have less cancer? What are the lifestyle differences? And then let's play safe. If we suspect it, lets not eat it or use it for packaging our food! This research will not be popular with industry, because industry does not want us to criticise what it is coaxing us to consume.
Well done Jamie for calling our attention to this. Even if you did find it enjoyable.
http://www.breastcanceruk.org.uk/reduce-your-risk
http://sussexartbeat.com/2014/10/10/some-of-our-parts-jamie-mccartney-launches-a-show-of-his-body-scan-art-9-oct-2014-ground/
Posted by Russell H at 12:20 No comments:

Brighton & Hove won Europe’s top environmental award for policies to promote clean transport when it was named City of the Year in the CIVITAS Awards 2014 on Friday 26 September 2014.

The prize is awarded each year to the city which best demonstrates implementation of ambitious sustainable transport policies.  These must show active involvement of local people, overcome challenges and help meet CIVITAS goals on cleaner, better transport in European cities.

The city council scored with policies to promote cycling and bus travel, as well as offering schools, businesses and residents advice on smarter transport choices with “personal travel planning”.

Bus initiatives have included electronic real-time boards at bus stops linked to satellite tracking which show exactly when the bus will arrive, plus smartcard and smartphone ticketing,

Improved cycle infrastructure includes reconfiguring dangerous junctions such as Seven Dials and the Vogue Gyratory and a ‘floating’ bus stop on Lewes Road which prevent buses having to cross the path of bikes.  The council has also promoted cycle priority and ‘head-start’ lights for bikes at junctions and built cycle lanes to segregate bikes from fast traffic on main routes.

Elsewhere in places such as North Laine, cycle contraflow lanes have been created, meaning bikes can go either way along one-way streets, shortening journeys.

On public engagement, the council said it had consulted almost 85,000 people on Phases 2 and 3 of its roll-out of 20mph speed limits, proven to reduce the severity of accidents.  Some 70,000 people had been visited at home and offered advice on personal travel planning since 2006.

The council says such policies have led to continued growth of bus travel, with 46.4 million passenger journeys being made per year.  Numbers of people cycling to work have doubled in ten years.  Where the council has installed new segregated cycle lanes and floating bus stops on Lewes Road, in 2013, cycle journeys had increased by 14 per cent.  Road safety had improved with a yearly decline in the number and severity of accidents.

Lead councillor for transport Ian Davey said:  “These award-winning initiatives are not novel to Brighton & Hove – instead they represent best practice all across Europe.  However the difference we have made is in actually delivering best practice in Brighton & Hove, instead of the city lagging behind Britain and Europe.

“It’s immensely satisfying to have this recognised by a judging panel of renowned transport experts from the UK and abroad – and to have it recognised that we have involved huge numbers of residents in these decisions.”

Find out more about CIVITAS and the awards: http://www.civitas.eu/page-awards-main

A whistle-blower says that a link between the MMR vaccination and autism was discovered by USA government health agency CDC 13 years ago - and that the CDC falsified the data to say there was no link.

The whistle blower is CDC scientist, William Thomas. In August 2014,  he released 10,000 CDC documents to a US congressman. These documents are alleged to show a coverup of a link between autism and MMR vaccination in USA.

Activists have accused the media of repressing this story, eg CNN initially withdrew their report. (Here's a link to the CNN report, which was withdrawn and then re-posted - with fascinating key points from the story http://ireport.cnn.com/docs/DOC-1164794 )

Why I'm interested in this story on side effects of vaccination
I was surprised to stumble on this news story, because the story had so little publicity, especially when you consider the prosecution of Wakefield (who was persecuted following his claims of a link between MMR and Autism).

Readers of this blog will know that I'm interested in the vaccination saga, partly because I prefer natural health where possible, and partly because it seems big business obscures the truth in order to sell more vaccinations. My personal understanding is that there are risks attached to both 'natural acquired immunity' (whereby people get measles as part of normal life, and are then immune for life) and 'vaccine acquired immunity' (whereby people are injected with 'safe' versions of the disease to become immune).

My researches led me to believe that healthy children can contract measles with very low risk of side effects, so long as the fevers are managed naturally, rather than with fever-symptom suppressants such as paracetamol (eg Calpol). Unhealthy children who then contract measles have a higher risk of brain damage or death. Malnourished children (Vitamin B deficiency in particular) are at risk from measles, such as in Africa.

Vaccination may carry lower risk of measles-type side effects, so vaccination is helpful especially when dealing with unhealthy populations with poor diets. But there ARE also particular side effects from vaccination.

What bothers me is that the data on these risks is not easily available - government agencies gloss over the risk of vaccination - possibly because because the public avoids vaccination if they hear of even the slightest chance of risk.

I suppose mass vaccination is necessary in societies where populations are unhealthy. And it does depend on how serious the disease is. So in the case of small pox, the risk of vaccination seemed worthwhile in order to be immunised against the often fatal disease. But my opinion is that measles is one disease where healthy children have low risk when acquiring natural immunity - and that vaccination may carry risks which aren't properly evaluated by health agencies.